Representatives from pilgrim associations across Europe were gathered in Rome 17 October 2014 to introduce Pilgrims Crossing Borders to the general public, and to muster up supporters and participants. An entusiastic audience  were gathered  at the premises of the Società Geografica Italiana in the centre of Rome.

Among the prominent speakers were Mrs Silvia Costa who attended the meeting to show her support for Pilgrims Crossing Borders. Mrs Costa is a member of the European Parliament where she chairs the Committee on Culture and Education. The different sections of the pilgrim way from Norway to Italy were described with passion and enthusiasm by speakers from Denmark, Germany, Italy and Norway. The audience was attentive and posed relevant questions concerning the infrastructure and logistics of our relay.

There was consensus regarding the ideological aim of the relay, adopted by the European Council as a mission statement for the European cultural routes:

May the faith which has inspired pilgrims throughout history, uniting them in a common aspiration and transcending national differences and interests, inspire us today, and young people in particular, to travel along these routes in order to build a society founded on tolerance,respect for others, freedom and solidarity. We appeal to all Europeans and in particular to the youth of Europe by recalling the fundamental values and the importance of respect for cultural diversity, and intercultural and inter-religious dialogue. 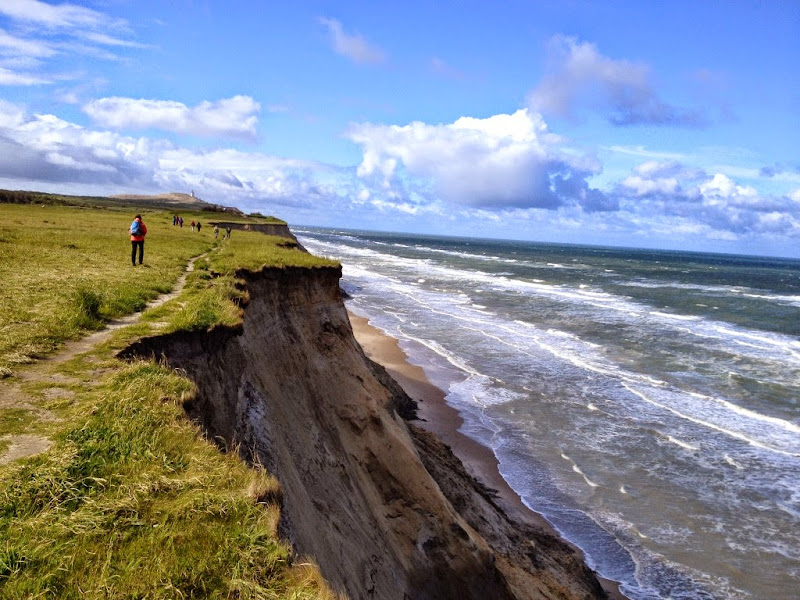 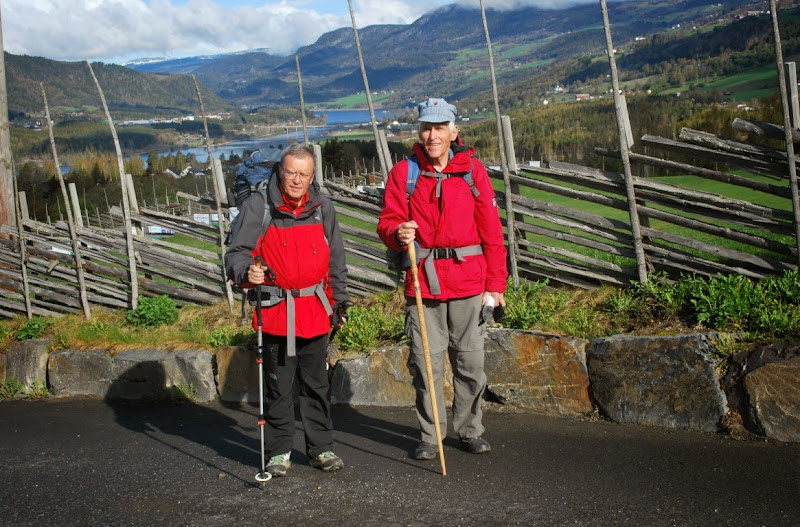 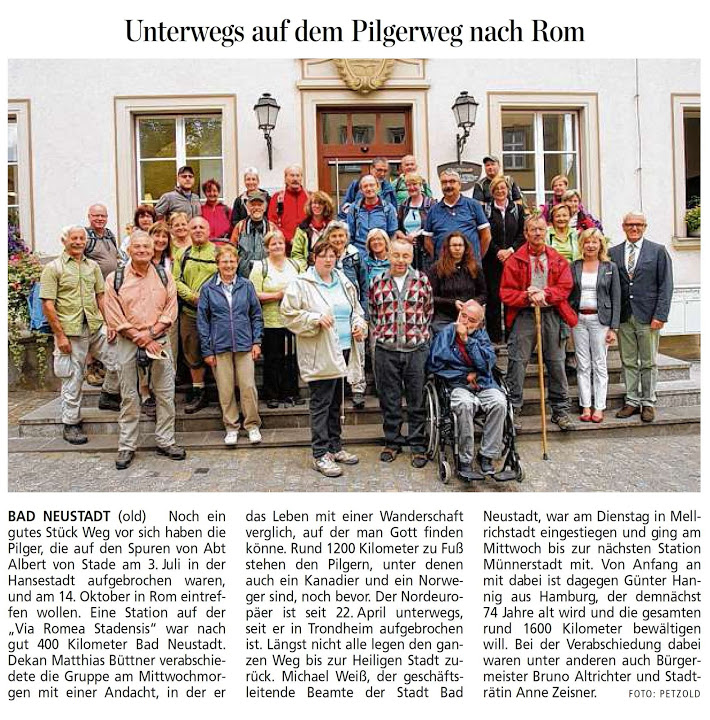